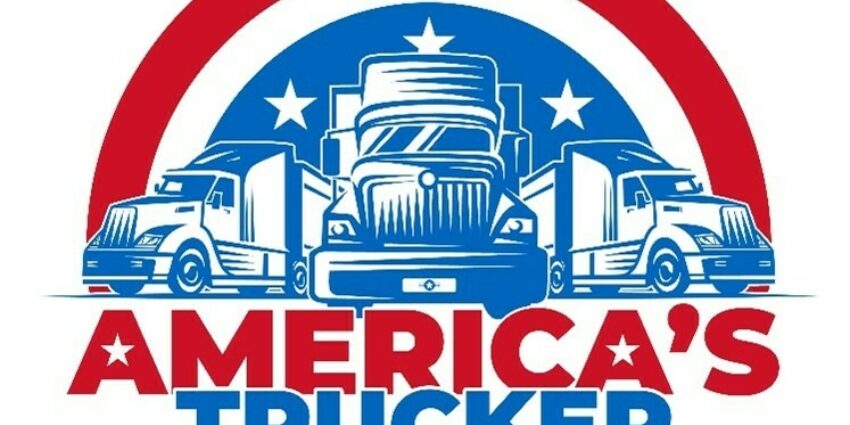 When The Joe Stamm Band reached out to USA Truck with a song made for and about truck drivers, it struck a chord with USA Truck EVP & Chief Commercial Officer Tim Guin.

“You’re not going to find a more hard working, patriotic, God fearing American than you are in the trucking industry,” Guin said. “And we don’t honor them enough. When I read the lyrics to the song I got emotional.”

Joe Stamm wrote the song “Pocketful of Quarters” about Charlie, an OTR truck driver who was a fan-turned-friend of the Joe Stamm Band.

“I’ve traded graduations, ball games and hugs from little arms for all these miles. It’s hard to make the right turns when you have trouble looking past your own headlights,” the song goes. “You’ve got to drop her down in gear, think of how them people feel back at home. Keep a pocketful of quarters, tell them just how much you miss them when you’re gone.”

Growing up with a father who was a truck driver, Guin said he resonated with the lyrics. He agreed to partner with The Joe Stamm Band and release the song and a music video as a “thank you” to CDL-A truck drivers. The video was filmed in Paradise, MS at an old-school truck stop and features USA Truck drivers and equipment.

When Stamm was writing “Pocketful of Quarters,” he said he was inspired by a Facebook post Charlie made that said, in part; “This career was not a job, it was a lifestyle. You didn’t do it for the paycheck. You did it for the proud status of being a TRUCKER. You did it to see AMERICA. “We stand tall, roll hard, and glow with pride!”

Charlie passed away two weeks before the song and video was released. But he got to hear the song, and his legacy will live on, Stamm said. His band tells Charlie’s story at every live show.

The response has been overwhelmingly positive -- from both fans and, more importantly, truck drivers, according to Stamm.

“There’s a lot of unsung heroes out there, and the truck driving community is certainly one of them, so it’s cool to celebrate that a little bit,” he said.

Guin said USA Truck has gotten a lot of positive feedback from its drivers.

“The song is a ‘thank you’ and a tribute,” he said. “All Americans need to be grateful for the work and sacrifices – not just during COVID-19 but in normal business – that [truck drivers] are away from their families from one to two to three weeks at a time. We’re so proud.”

Hear more from The Joe Stamm Band and USA Truck here. And, if you want to join the USA Truck family, speak with a recruiter today!